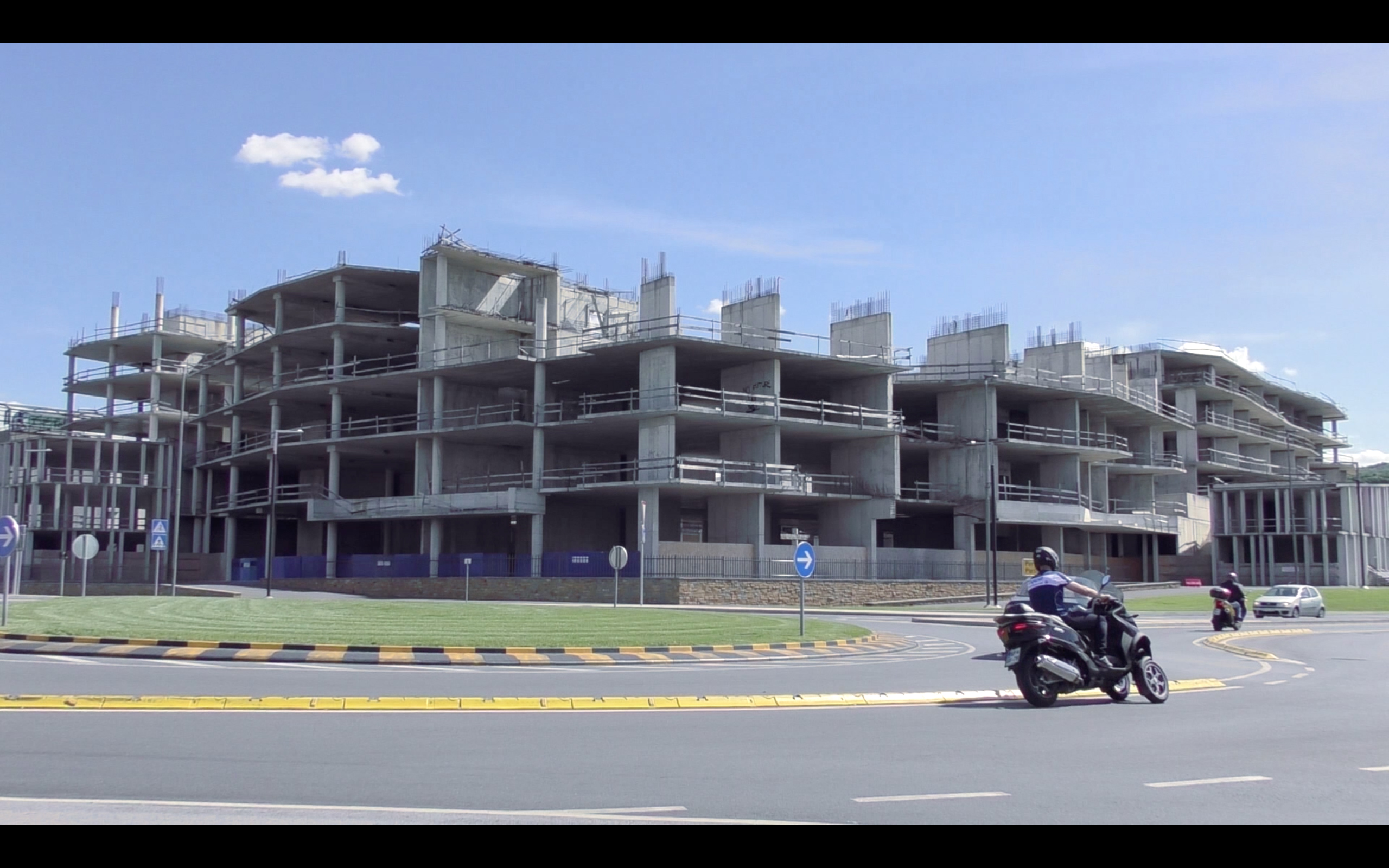 Half the city is a documentary that records the impact of unfinished architecture in Koper. It is a story about the life of the dwellers with modern unfinished ruins. Since the inhabitants are not aware of the importance of participation and their own rights to the city, a public-private partnership was developed in Koper for the needs of investor urbanism. One of the results is the unfinished building Solis. The story of the documentary begins in 2017, when after more than ten years the unfinished ruin is bought by a private investor. Four years later, due to manipulations and political bribes, the Olympic pool was completed. Users take the unsuccessful investment of investor urbanism as something self-evident.

“Sofronia consists of two half-cities. In one there is a large racing ground, a carousel with a crown of shining chains, a wheel with rotating clutches, a wall of death with motorists riding down the head, a circus dome with a cluster of trapezes hanging in the middle. The other half of the city is made of stone and marble and concrete, with bank, factories, palaces, slaughterhouse and a school. One half of the site is permanent, the other is temporary, and after the time of it ends, nails are being populated, the bolts are unscrewed, disassembled and taken away to be transplanted into a deserted part of another half-city. ” 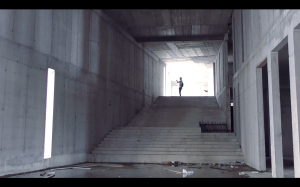 “When we lose people we love, we should never disturb their souls, whether living or dead. Instead, we should find consolation in an object that reminds you of them, something…I don’t know, even an earring.”

― Orhan Pamuk, The Museum of Innocence