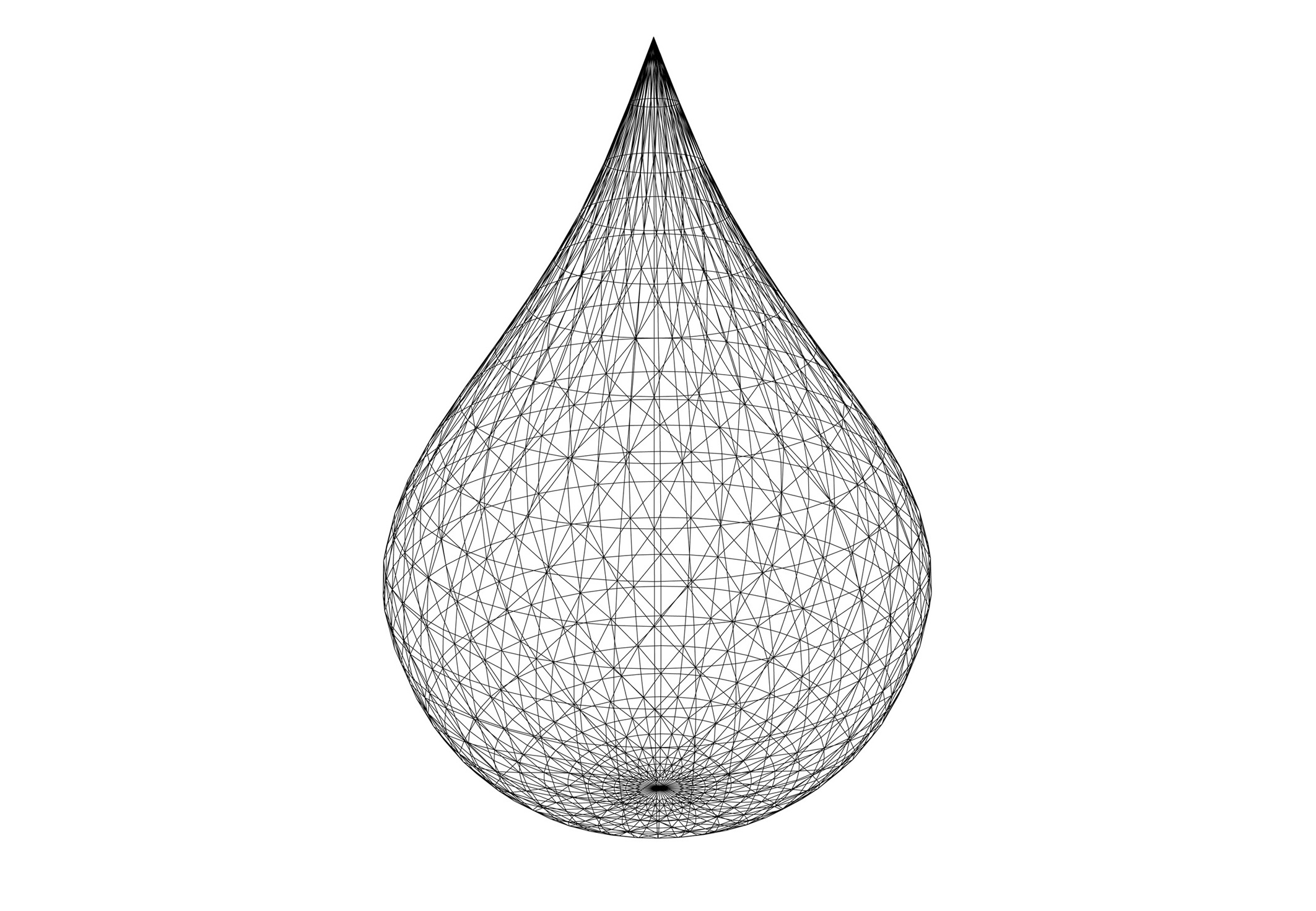 Water is essential to life.

Our body is mostly water – and almost every living form on the planet is dependent by water. Water has also been a mean of transportation for both people and goods, either on an official level (cargo ships, cruises) or on an unofficial, not to say illegal one (smuggling, migration flows).

Throughout the centuries, water has been employed as sanitation device for bathing, washing or flushing, as an energy source in watermills or hydroelectric plants and as the most recurrent chemical solvent. Notwithstanding the crucial role always played by this essential element, today we are facing two contradictory water-related issues caused by the global warming: the progressive desertification on one side contrasted with the possible rise of melting of ice on the other.

In other words that is the lack of water for a part of the planet and the possible abundance due to the rising of the sea level for the other. In such a contradictory scenario, what designers can do is learning and understanding what water has been in the past, what it is now, and what it could be in the next future, using historical references and experiences as a resource to imagine the planet to come and develop innovative projects aimed at increasing the awareness of decision makers and the people at large and use water in a more sustainable way.

The Summer school aims at fostering knowledge on the different users of water and on finding possible more sustaianble ways of keeping on collecting, retrieving and using it at all latitudes and at all scales. In order to accomplish such a goal, the school will take place in a location, Sicily, where water has historically played a critical role on social, cultural, political and practical terms and continues to do so.

Favara is an ancient village characterized by a baroque style old town centre. The first settlement of Favara was founded in the Copper Age around 2400-1990 BC and its name derives from the Arab word “fawwara”, which means “spring water”. The village prospered under the Greek domination and later the noble family De Marinis contributed to the construction of the current old town centre. The most important monuments of the town are: the Favara Castle, built by the Chiaramonte family in 13th century, displaying a charming Swabian style typical of eastern Sicily; the Mother Church, built in the last part of the 19th century, has an impressive facade made with the precious stones from Syracuse and amazing mosaics created by Tuscan artisans. The church includes many Baroique sculptures and Neoclassical frescos.

THE DESIGN THEME: A LANDMARK

The design task is to conceive and realize installations (conceptual, sound, visual, physical, architectural, etc.) aimed at both celebrating water in its many different forms and making people more conscious of its sustainable use as well as of its crucial importance for the future of the planet 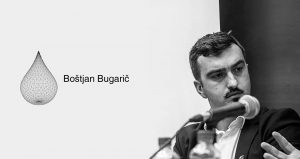 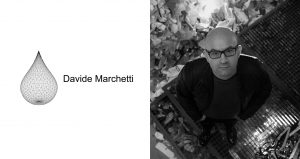 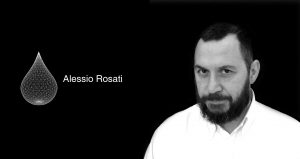 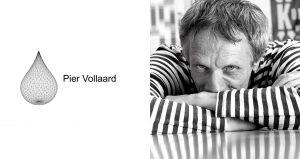 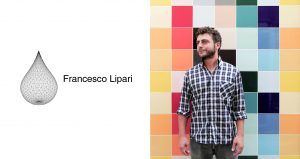 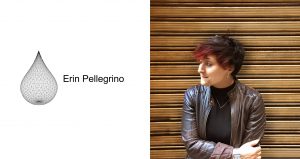 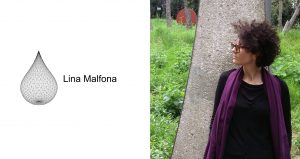