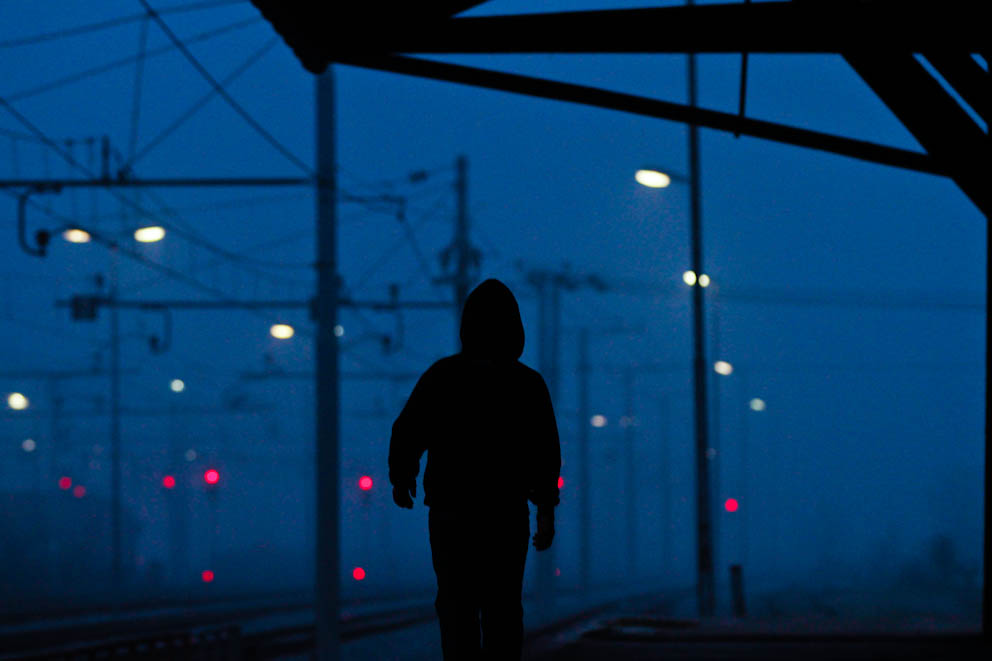 THIS PLACE EXISTS ONLY WHILE WE ARE HERE.

The cities we live in have an important influence on our lives and our attitudes – the way we relate to our direct environment, how we are ‘shaped’ by the space and culture we find ourselves in, and equally important – the way we imagine our future. This latter is never a static concept – cities they are living organisms in a state of constant change, much like the realities and expectations of the people that inhabit them.

In recent years we are experiencing seeds of change in the role of citizens in their urban environment and their more direct relationship towards it. THIS PLACE EXISTS ONLY WHILE WE ARE HERE starts from this potential as explored in the Public City project, and encourages the emergence of new and diverse forms of engagement of young urban dwellers in the life of their city and their direct built environment – through building up the experience for what is to become a manual of sorts to embrace and further this interaction. On this occasion, we would like to make clear why we state the status of this manual with such care and carefulness. For one, there is little experience with architects, urban planners and other ‘urban professionals’ in dealing with the topic of relations between urban youth in the rapidly changing cities of post-Yugoslavia and Albania. And not of lesser importance, we have found ourselves in front of a formidable cultural gap or divide while trying to interact with youngsters from this context, which has made it a considerable challenge to find common ground with this group of young citizens when discussing issues of their urban environment. Hence, we take this task not lightly and present our results – which we believe can be used as a manual of sorts – with the necessary care.

THIS PLACE EXISTS ONLY WHILE WE ARE HERE builds up as a series of five actions, directly related to experiences acquired through the Public City project in three neighborhoods of Ljubljana: Šiška, Bežigrad and Zalog, and is made in collaboration with ČMCs (Neighbourhood Youth Centers). Transgressing from simple to more complex interactions with urban youth from these neighborhoods – and mainly from Zalog – THIS PLACE EXISTS ONLY WHILE WE ARE HERE brings forth the problems of Ljubljana’s youth and their perception of public space. Since their birth (15-20 years ago) the society they are part of underwent dramatic changes that also brought about the physical transformation of city structure. Ljubljana is characterized by a relatively large population of second generation immigrants, descendants of newcommers from other cultures.

The new relationships in contemporary Ljubljana and the potentials of the young generations in the city represent reality in which THIS PLACE EXISTS ONLY WHILE WE ARE HERE finds itself. We hope it will be of help and inspiration to those who want to work with youngsters on their relation to the city.

Tentative manual for the interaction of youngsters and their urban environment – based on experiences from the Public City project in the neighborhoods of Šiška, Bežigrad and Zalog in Ljubljana during November 2009 – March 2011.
Jointly produced produced by STEALTH.unlimited and KUD C3.


In recent years, a new generation has been growing up in Ljubljana’s district Zalog. Remote from other parts of Ljubljana and inhabited by youngsters that have their roots in a very diverse mix of cultural backgrounds from all around ex-Yugoslavia, this group has developed its own urban identity, found its own urban hotspots and its own urban (non-)perspective.

With the making of ZALOGRAD, a group of artists, architects and social researchers have started exploring the urban space of Zalog through the eyes of its youngsters. How do they relate to their ‘city’, what is important to them in terms of city space, how do they see the future in Zalog? Last but not least, ZALOGRAD is also about building communication and overcoming prejudices between different generations of citizens: who is them – who is we?

The project group is researching ways to initiate a number of new urban spaces that would fulfil the needs of youngsters in Zalog – places where, for the first time, they can take the initiative and construct a part of their own city – ZALOGRAD. Ultimately, ZALOGRAD, made with and by youngsters, sketches the grounds for the joint production of a manual on the perception of urban spaces, which will be made available as a result of this collaboration within the wider project Public City.