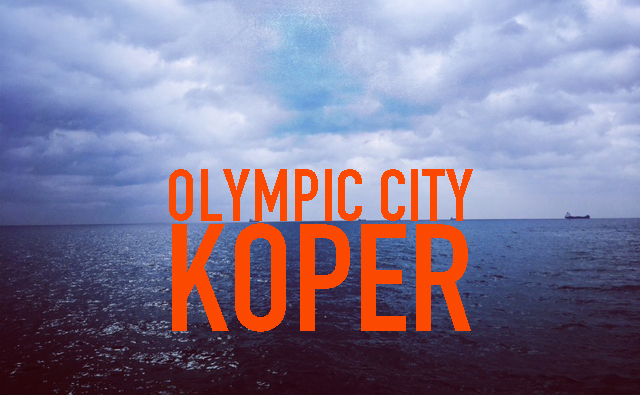 Under the menthorship of Boštjan Bugarič, Tina Cotič and Yilmaz Vurucu a documentary Unfinished: Olympic City was produced within the course of Built Environment and Communication at the department of Media Studies of the Faculty of Humanities in Koper. In the forefront of the presentation is the topic of investor urbanism with a focus on the unfinished building Solis in Koper.

The authors wonder about the impact of unfinished buildings and the level of public awareness in the area. Never made idealism, where the city of Koper wanted to develop as a successful example of public-private partnership is reflected in the unfinished olympic Solis, which shows drafts for the olympic swimming pool, offices for administration and the hotel. After ten years still only just a remain of the collapsing newbuilt structure, Einstürzende Neubauten. The city are the people, therefore is the attitude of dwellers particularly important. Solis is not an isolated case, dwellers receive the failed investment as a matter of course and start to live in harmony with them. So what is the city in which we live, are the cities really also inhabitants? 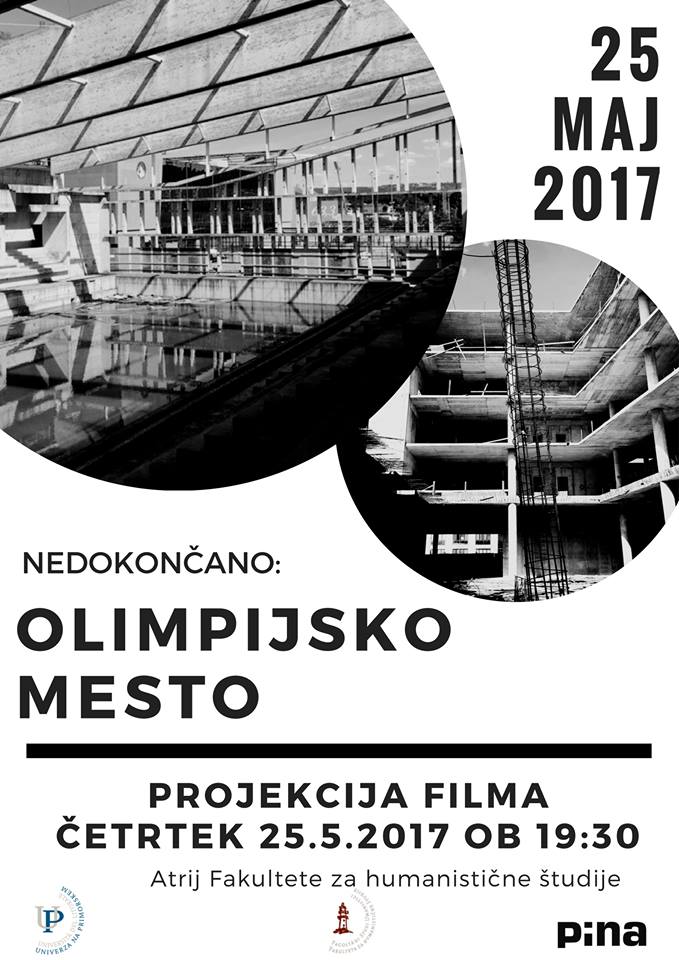